• Screen Sides will be determined by an initial coin flip. Alternate per match if players request

• Best two of three for all but the final round, which will be a best three of five

• The winner of each game will be required to keep the same characters for the next game, the player who lost the last game is allowed to choose new characters

• If the equipment is brought by the player, said player will forfeit the round, house equipment will not incur a forfeiture. New equipment must be available within five minutes of the end of the game

• Bracket tournament, with double elimination when more than 12 players are present. Single elimination or round robin will be implemented at the houses discretion for lower numbers

• Battle Royal games will be first to reach two wins 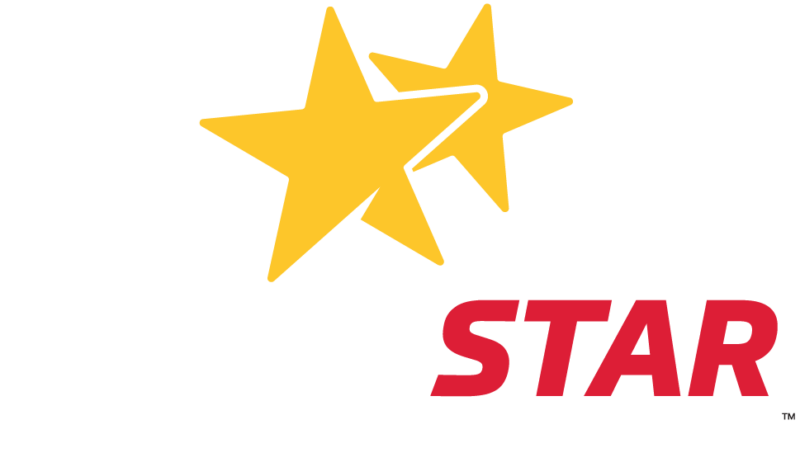 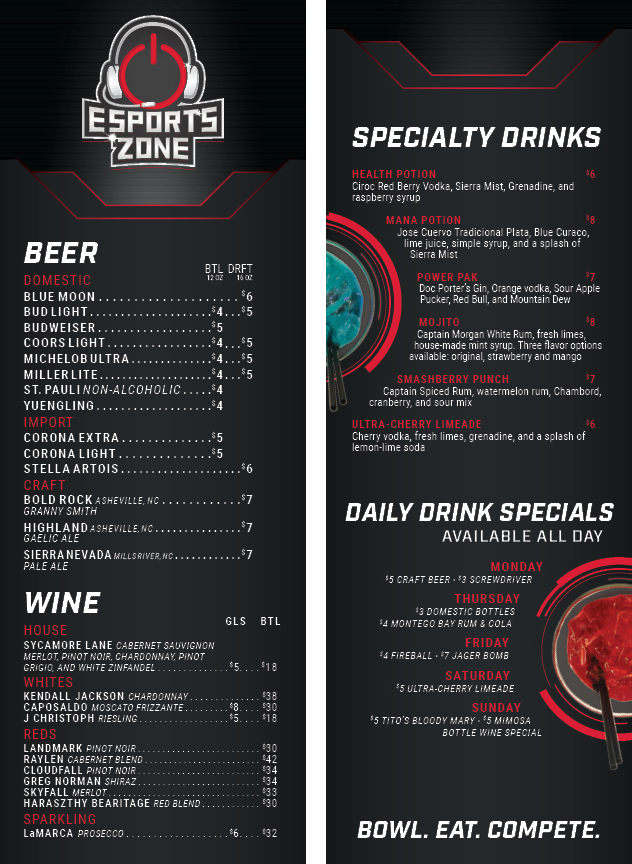 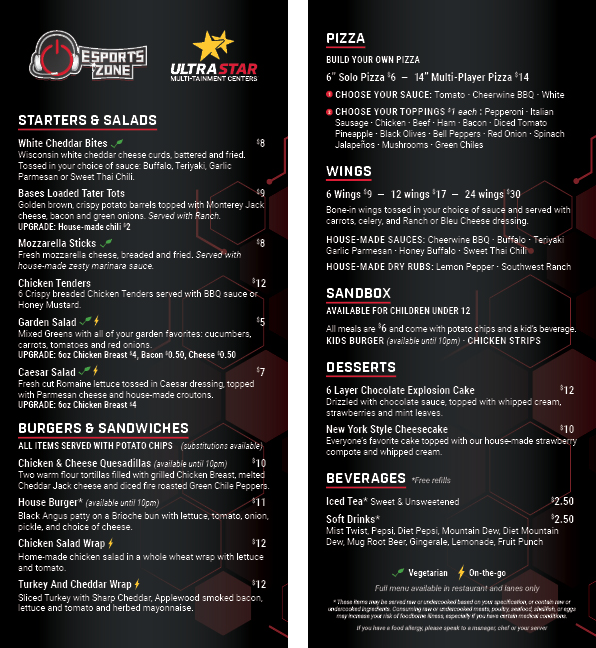 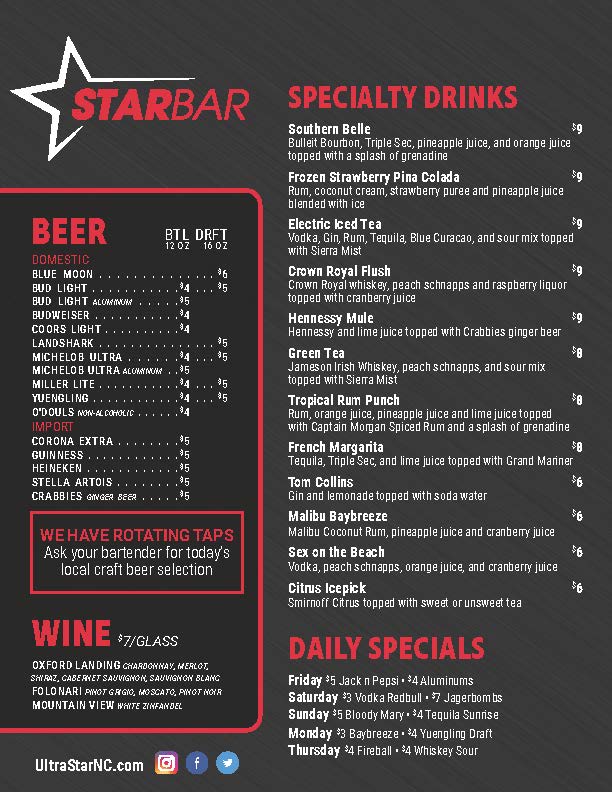